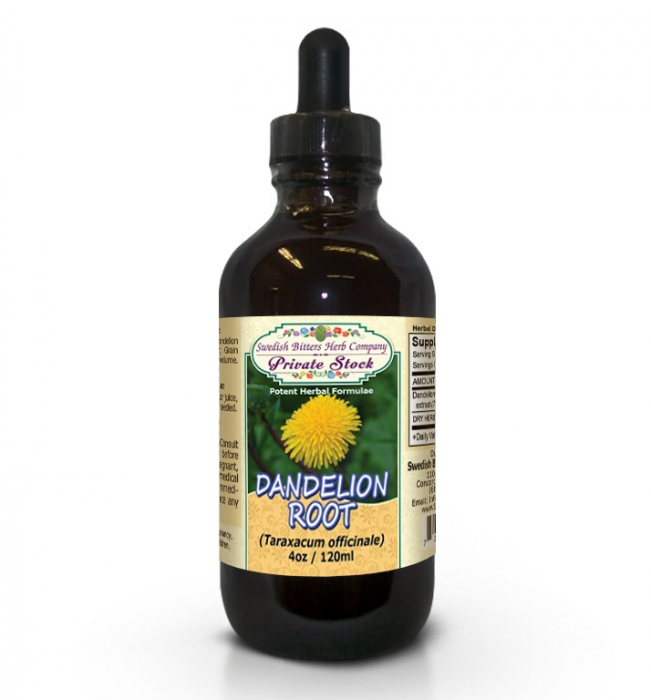 RESULT MAY VARY FROM PERSON TO PERSON

Dandelions, also known as Taraxacum officinale, are a type of flowering plant native to Europe, Asia and North America.

As a member of the daisy family of plants, dandelions are related to dahlias, thistle, ragweed, lettuce, artichokes and sunflowers.

Dandelions produce many small yellow flowers, called florets, which collectively form one flower head. Once it has finished flowering, the flower head dries out, the florets drop off and a seed head is formed. The seeds are then dispersed by the wind … or those looking to get a free wish.

Although dandelion is often overlooked as just a pesky weed, it can actually be a useful addition to both your kitchen and your medicine cabinet. Both the root and greens are packed with health-promoting properties and can be used to make everything from dandelion tea to super-nutritious salads.

Interestingly enough, several studies show dandelion root may be useful in the prevention and treatment of cancer.

Other research has shown that dandelion root may aid in the treatment of leukemia, pancreatic cancer, breast cancer and prostate cancer.

High cholesterol is one of the major contributors to coronary heart disease. This waxy substance can build up in the blood vessels, causing arteries to become hardened and narrow and making it harder for blood to flow through.

Changing your diet is one of the easiest ways to prevent high cholesterol. Along with limiting your intake of ultra-processed foods, including more whole foods like fruits and vegetables can help lower cholesterol.

When combined with regular physical activity and a healthy diet, including a serving of dandelion root in your day could help keep your heart healthy and ward off heart disease.

Free radicals are compounds that form in your body as a result of things like stress, pollution and a poor diet. Over time, the accumulation of free radicals can lead to cell damage and chronic disease. Antioxidants can help neutralize free radicals and have been shown to reduce the risk of conditions like heart disease and cancer.

Studies show that dandelion root is especially high in antioxidants, which may account for its many potent health benefits.

From filtering toxins to metabolizing drugs, the liver is essential to many aspects of health. Dandelion root benefits your liver, helping protect it and keep it working effectively.

One study by the Department of Food and Nutrition at Chonnam National University in the Republic of Korea showed that dandelion root extract prevented damage to the liver caused by alcohol toxicity in both liver cells and mice.

These protective effects are likely due to the amount of antioxidants found in dandelion root as well as its ability to prevent damage caused by free radicals.

In addition to its many other health benefits, dandelion root also possesses antimicrobial properties that can help stop the growth of disease-causing bacteria. A study in Ireland published in Phytotherapy Research showed that dandelion root was especially effective against certain strains of bacteria that are responsible for staph infections and foodborne illness.

Although more research is needed, dandelion root may be a useful natural method for fighting off bacterial infections. 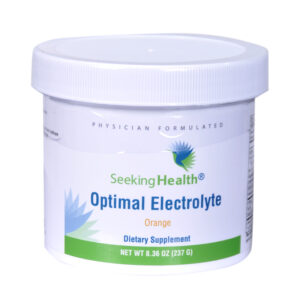 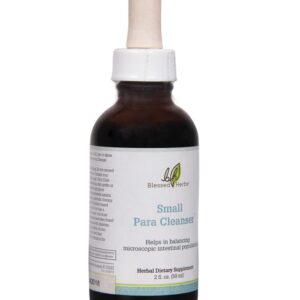 ₦4,650.00
RESULT MAY VARY FROM PERSON TO PERSON The organic ingredients of this parasite cleanse  have well-established reputations for antimicrobial, antifungal, and antibacterial actions. The Small Parasite Cleanser is designed to work synergistically with other parasite cleansers from Blessed Herbs. Herbal Ingredients:    Black Walnut Green Hulls – Black Walnut is native to North America. Black Walnut promotes healthy digestive action and evacuation as a powerful laxative. Black Walnut can promote a natural reaction to stomach parasites,…
Buy
Add to Wishlist 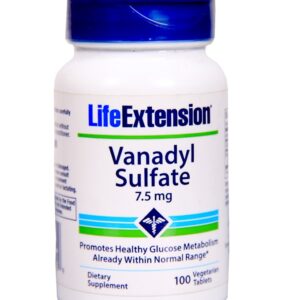 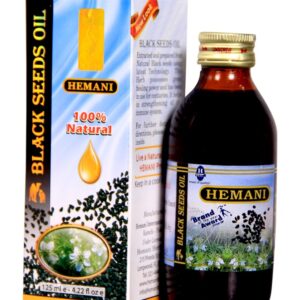 ₦2,500.00
RESULT MAY VARY FROM PERSON TO PERSON Studies have shown that black seed oil is an effective anti-oxidant, anti-bacterial, and anti-inflammatory remedy. As a result, it is often used to fight infections and strengthen the immune system, which is suitable for treating the following conditions: Headaches, Toothaches, Nasal Congestion, Colds and Flus Digestive and Gastrointestinal Problems, Hair and Skin Problems. Country of Origin : Pakistan, Ingredients : Black Seeds Oil Product. Black seed oil has…
Buy
Add to Wishlist 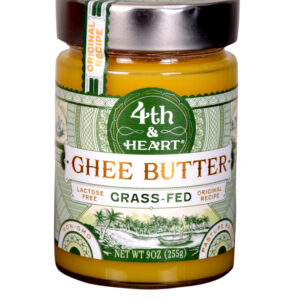 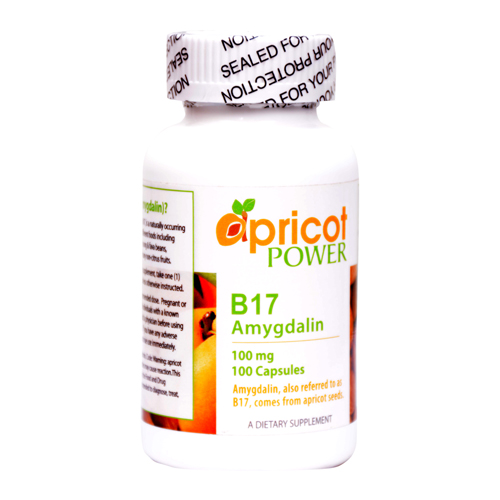 Vitamin B17 (Amygdalin) for Cancer Treatment and Prevention

₦21,000.00
RESULT MAY VARY FROM PERSON TO PERSON What is B17? B17, also known as amygdalin, is a substance found naturally in over 1200 different foods including the seeds of many fruits (such as apricots, plums, cherries, oranges, nectarines, apples and peaches) and many kinds of raw nuts. Our natural B17 supplement is extracted from apricot seeds. Vitamin B-17 was the name given to the purified form of this molecule by biochemist Ernst T Krebs in…
Buy
Add to Wishlist 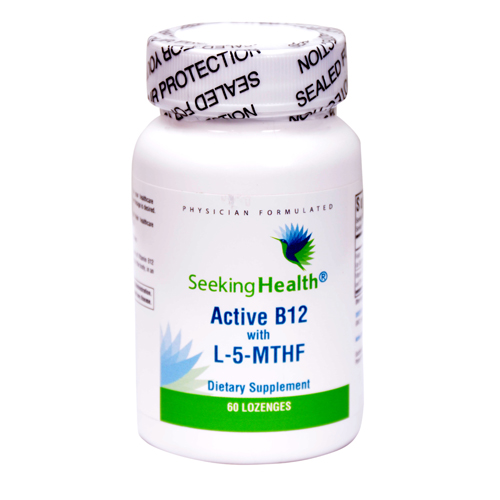 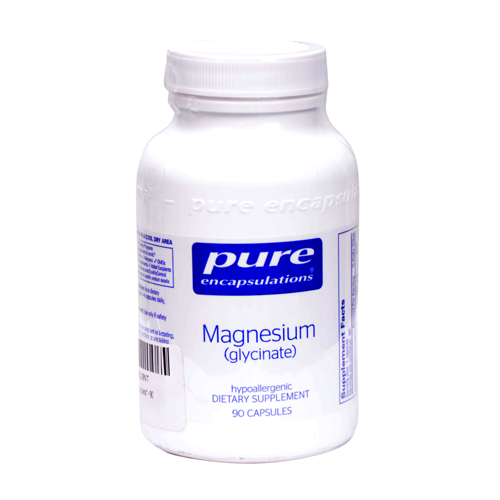 ₦13,500.00
RESULT MAY VARY FROM PERSON TO PERSON About the product: NUTRIENT METABOLISM SUPPORT: Supports the metabolism and utilization of many essential nutrients and the proper functioning of important enzymatic and physiological functions.* OVERALL HEALTH: Magnesium activates the enzymes necessary for a number of physiological functions, including neuromuscular contraction and cardiac function.* CELLULAR ENERGY PRODUCTION: Magnesium is necessary for the metabolism of carbohydrates, amino acids and fats, as well as for energy production and the utilization…
Buy
Add to Wishlist 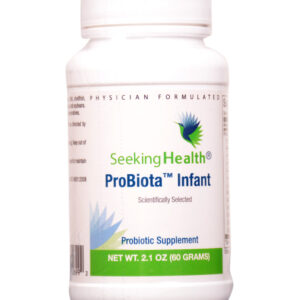 Probiotic Powder – For Children and Infants.

₦13,000.00
RESULT MAY VARY FROM PERSON TO PERSON About the product: * ProBiotic Infant contains, in each serving, 10 billion scientifically selected strains of Lactobacillus and Bifidobacterium. * ProBiotic Infant does not contain any milk, corn, soy, wheat, gluten, shellfish, eggs or fish. * Great tasting, like Chicory, so easy to give ProBiota Infant to baby directly on baby’s tongue from your finger, with breast milk or formula. * ProBiota Infant is a multispecies probiotic formula…
Buy
Add to Wishlist 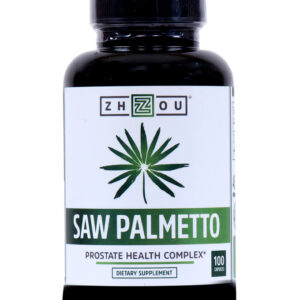 ₦9,000.00
RESULT MAY VARY FROM PERSON TO PERSON Saw Palmetto is an extract derived from the berry of the Saw Palmetto tree and is one of the leading traditional herbs for men’s health.**Saw Palmetto has been traditionally used to support prostate and urinary health in men
Buy
Add to Wishlist

You have no items in your shopping cart.